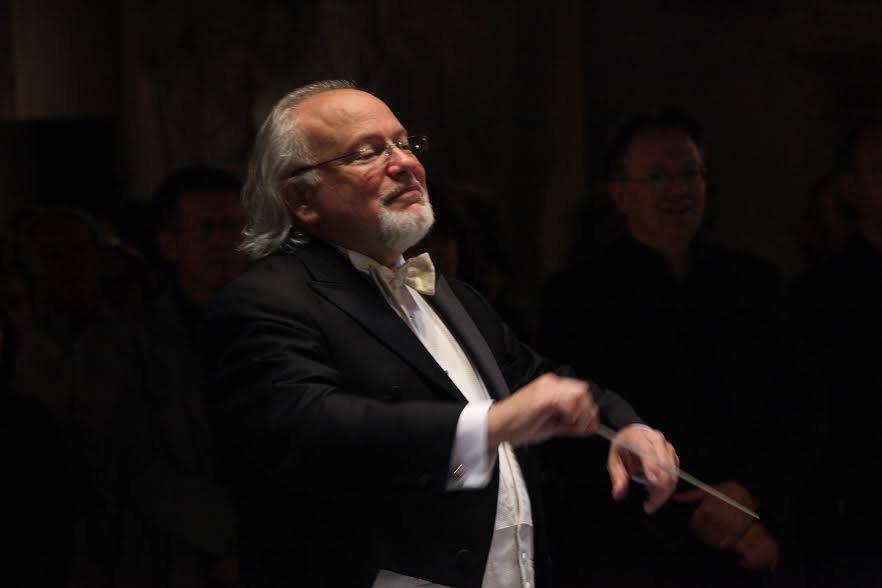 Jeffrey Silberschlag has distinguished himself in the world of music, performing as a conductor and trumpet soloist throughout Europe, the United States, Russia, China, Japan, and Israel.  His performances have been described as "compelling" by Germany's Kölnishce Rundschau; "extraordinary" by Italy's L'Arena; and "outstanding" by Fanfare magazine.

Mr. Silberschlag is music director and conductor of the Chesapeake Orchestra and River Concert Series and co-director of the Alba spring festival held in Northern Italy. On November 15, 2011 at a performance in Prague, Mr. Silberschlag received the Prize for Artistic and Cultural Activities from European Union of the Arts for his lifetime achievement in classical music as a conductor and trumpeter. He serves as artistic director and head of music performance at St. Mary's College of Maryland and is the Steven Muller Distinguished Professor in the Arts. He has been a faculty member since 1988 and served as chair of the Music Department.  He is also director of St. Mary’s College Alba, Italy program; and he has created a partnership between the College and the Royal Scottish Academy of Music and Drama.  He is also artist-in-residence with the Maryland Youth Symphony.

Mr. Silberschlag recorded William Thomas McKinley's "And the Presidents Said" with narrator Ben Bradlee and the London Symphony Orchestra at Abbey Road Studio.  In a recent Fanfare review of the recording, Mr. Silberschlag was lauded as "a virtuoso trumpeter par excellence (whose) conducting is equally praise worthy."

He has presented master classes at the Kyoto University of Performing Arts, Japan; the Prague Conservatory, Czech Republic; the Royal Academy of Music in London, UK; the Beijing Central Conservatory in China; the Aosta Institute for Music, Italy; and he has directed in performance the orchestra of the Cleveland Institute of Music.